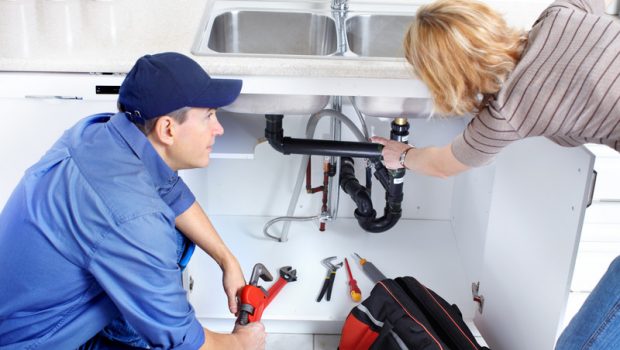 Step By Step To Change The Shower: Hydraulic And Electrical Part

Having the shower burn during a hot shower is an absolute nightmare, don’t you agree? The situation worsens when we have no idea where to start changing the shower and need an electrician in a hurry.

If you don’t want to go through this situation  (again) or repair services, this post will help you. That’s because we’ve created a super practical step-by-step for anyone to be able to carry out this simple repair safely and quickly. Curious? So read on and learn!

To change the shower to be done safely, the main power switch of the house must be turned off, as this eliminates the risk of an electric shock during the change. Furthermore, you must make sure that the water valve is also properly closed; otherwise, a cold shower will be unavoidable when removing the shower from the pipe.

With the registry and power switch turned off, you now need to disconnect the three power wires. Of these wires, two are from the shower itself, and the third is the ground wire, usually green in color, which is responsible for preventing shocks during the shower.

For this task, you must first remove the insulating tape that surrounds each of the three wires and then disconnect them with the aid of a screwdriver.

Then it’s time to unscrew and remove the old showerhead. Remember to do this by holding the pipe firmly so that it doesn’t break in the process. Before installing the new shower, it is necessary to pass thread sealing tape, also known as Teflon tape (the one in white color), on both ends of the pipe.

After changing the shower, you need to put new electrical tape on the three wires that had been disconnected. Then, they must be screwed back into the shower, still using the screwdriver.

Okay, your shower is installed correctly! Now, all you have to do is turn on the house’s water valve and then turn on the shower faucet until it stores enough water. By the way, this is an interesting time to check that there are no leaks. After that, turn the switch back on the power board. The shower should work normally. Also endeavor to check your new toilet and sink to be sure that there are no faults with you invite a repair man or plumber.