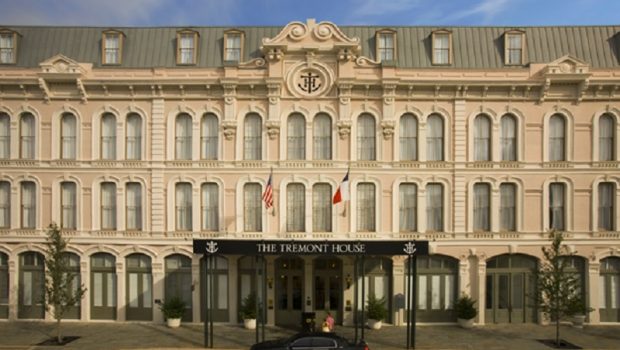 A superior building meant for accommodation.

Provides both lodgings for temporary habitation and boarding facilities.

Experience another way of appreciating the city’s culture within walls of Galveston historical Hotels.

Located 50 miles southeast of Houston, the island is approximately twenty-seven miles (43.5 km) long and no more than three miles (4.8 km) wide at its widest point. The island, known for its cultural prestige, also exhibits the wonders of nature alongside the beaches and a light-hearted environment. Galveston is also known to be home to six historic districts with over sixty structures listed; representing architectural significance in the National Register of Historic Places. The area is mainly a spot for antique stores, historical exhibits, museums and art galleries. It is the center for two very popular seasonal festivals and is widely considered the island’s shopping and entertainment center.

What are the Historic Hotels of Galveston?

A lot of people here have settled themselves in the field of business. Everything that goes around the place has its own kind of business feels. Galveston Hotels offers access to everything you would want to do. Apart from showcasing the new side of their services, they give a special kind of preference to their culture and history and inculcate these in their services. There are many Galveston historic hotels out of the chain that give importance heritage and the treasured past. Some of these include the San Luis Resort, Spa, and Conference Center, Crystal Suites, The Tremont House (A Wyndham Grand Hotel), Harbor House at Pier 21. These are just a few to mention.

What made them Historical by nature?

The place itself speaks about how they suffered due to natural calamities and disasters. During those times, the city was devastated. People ran out for help. Innocent lives were put to death. Infrastructure and establishments were shattered. And almost everything had to start from zero. Nothing was left. That is when these hotels were newly constructed and walked the path of time taking along each aspect of what the place went through. The land that was shattered; once again rose and made meaningful progress in different aspects. There was an economic and touristic prosperity; along with other elements that slowly changed the lives of so many. Some of the interior designs of these hotels are inspired and motivated by the scars of what happened in the past. Others show it through artworks like painting and carving. And yet others made their way of expression through small museums and or rooting on to their interior structures.

Historical Galveston Hotels already exist since thousands of years. What remained beautiful and precious is the sense of pride and fidelity to their own history. They have a few resolutions. Being able to adapt to the trend while not losing the balance. Being obedient to the modern ways of living, yet not forgetting the significant past, having the mind in today’s generation, yet not letting go of the heart that gives life and love to the City. And finally, appreciating the born of the new-aged art, yet providing an evocative right to express creativity with history. This makes them a combined force to establish what it means to live in the City.