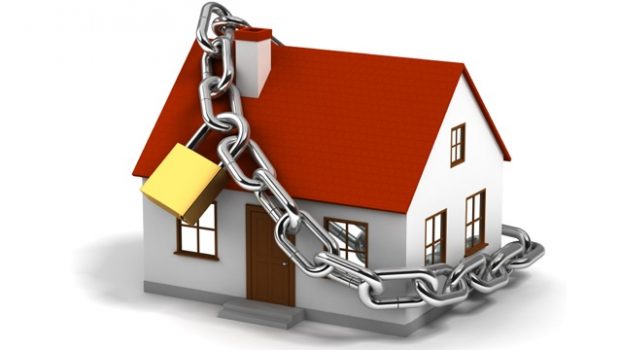 Reasons to Invest in Birmingham Property

Birmingham is considered to be one of the top cities in the UK when it comes to property investment. It has one of the fastest growing economies in the country, with a regional economy of £80bn in 2020, according to Knight Frank Research.

Apart from being a melting pot of business and commerce, Birmingham is also one of the greenest cities in the UK. The lush scenery and cleaner environment, alongside a steadily growing population, makes the city ideal to live and study, do business, and retire in.

Different market studies recommend investing in Birmingham property due to various reasons, such as:

Growing public infrastructure and real estate development make Birmingham a highly lucrative area for property investment. The Birmingham Airport, for instance, has been undergoing expansion worth £300 million. At present, it not only caters to domestic and international flights, but also provides facilities in response to the COVID-19 pandemic.

Real estate development has also seen the areas of Paradise, Birmingham at an estimated worth of £700 million. The area of New Street Station to Grand Central, has also undergone continuous redevelopments, transforming it into a major transport and shopping hub in the city.

Other development projects for the city have opened opportunities for tourism and additional employment, such as the preparation for the Birmingham Commonwealth Games 2022 and the Big City Plan that opens up to 50,000 new jobs.

Another reason for investing in Birmingham property is due to its rising business opportunities. The city has become a favourite location for setting up start-up companies, with over 18,934 start-ups than any other city outside London in 2020.

It is also ideal to work in Birmingham, since it has been seen to have the highest growth in wages of all UK cities. Over the last five years, over 80% of the people working in the city are earning £40-50k.

Various international companies have set up their regional headquarters in the city, such as Jaguar Land Rover, Modelez and Changan, Deloitte, PWC, KPMG, and Deutsche Bank.

Birmingham is voted to have the best quality of life among the cities in the UK, according to Knight Frank Research. Its continuously expanding business and commercial centres have placed the city into the top 3 best districts for shopping.

The food business is also lucrative in Birmingham. It is not only home to the greatest number of Michelin star restaurants outside of London, but is also known for being a haven of independent food establishments.

Birmingham is also one of the UK’s greenest cities, with over 8,000 acres of green space. It has several parks where people can relax, should they want to escape the hurly-burly of city life.

Birmingham is home to five universities, with over 80,000 students graduating each year. Also, around 94% residential areas in the city have an Ofsted rated school as their nearest primary school compared to other cities across the West Midlands.

The presence of these educational institutions makes Birmingham a good place to relocate in for people and families who would like to invest in education. Having a thriving business district also poses opportunities to those studying in the city’s universities, as they can easily find employment after graduating.